The WYLUX LED Luminaire System is a modular system of LED luminaires designed for the use in private and public buildings. It is a system that stands out due to its design with recognition value. The LED luminaire components can be arranged and adapted according to the individual needs of the given architecture. Each component is a micro downlight, which you can dim both in intensity and in color temperature. These features make the WYLUX LED Luminaire System highly versatile and easily combinable with other WYLUX products. 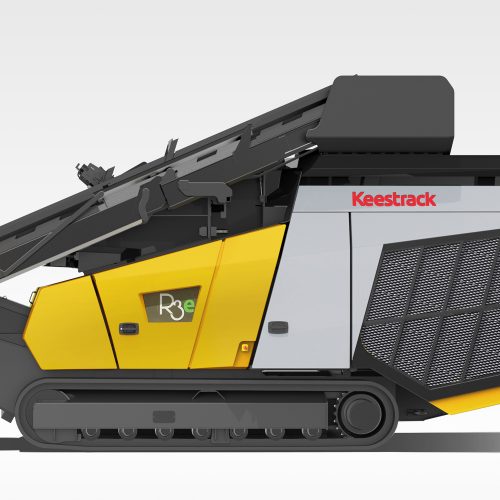 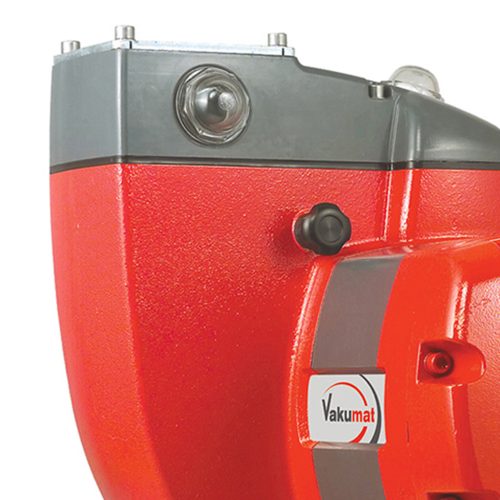 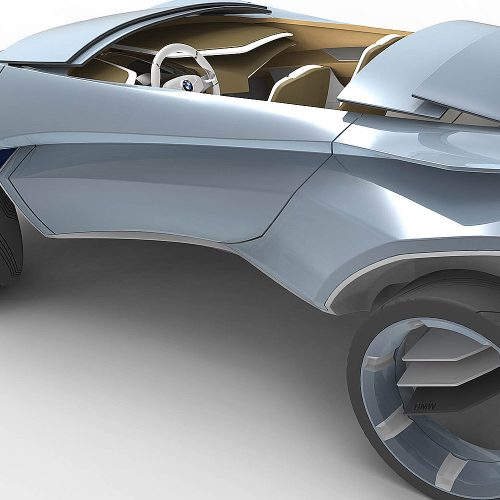